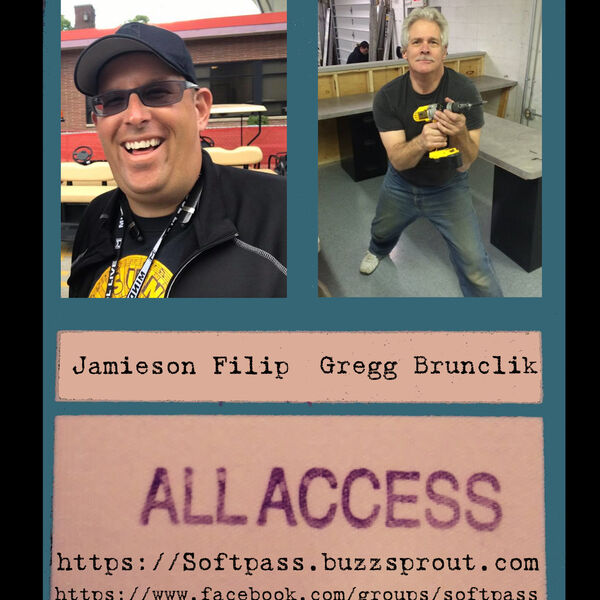 Episode 3 is one of our favorites so far.  We sit down with the President and CEO of Clearwing Productions, Gregg Brunclik and the President of Apollo Productions and former Clearwing employee Jamieson Filip for an “All Crew” special.  We discuss the humble beginnings of Gregg’s company and how Eddie Rabbit played a big part in it.  We also talk about the transition in concert production from the 70’s and 80’s when everyone was building their own cabinets to the present day systems and some of the in between.  Jamieson discusses the things it takes to produce large events including drilling through 10 feet of concrete at the Superbowl and a huge electrical debacle at the 2010 Winter Olympics.  We talk about some classic road pranks from back in the day, and how the “touring brotherhood” has evolved.  Gregg tells us about the time he provided production for the Red Hot Chili Peppers and The Violent Femmes at the north pole.  It’s capped off by Gregg’s first hand account (from behind the monitor desk) of the infamous Plasmatics show in Milwaukee where Wendy O’Williams was arrested spurring a years long legal battle between her and Milwaukee Police Chief Harold Brier. Take a ride on the Crew Bus this month and hear the real deal stories from the people who always tell it like it is.